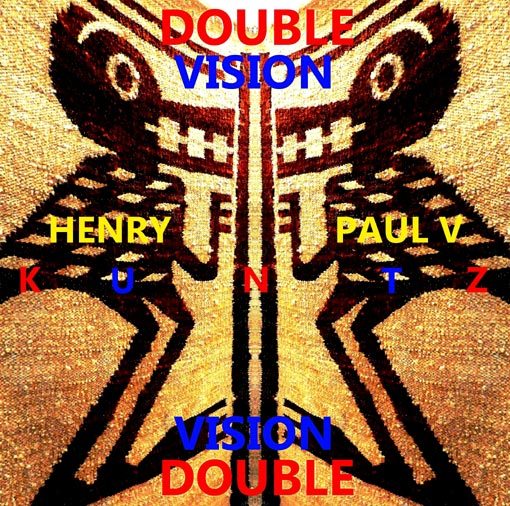 Double Vision is the third release of music that actively attempts to extend the formal parameters of free improvisation. The first recordings were Envision New Music and Envision Ensemble Live at Berkeley Arts Festival.

The surface of this music will not feel unfamiliar, but the thinking behind it is different; the assumptions underlying it different.

Taking off from the idea of “festival form”, the music embodies a kind of meta-archetype. It is less a confluence of interests, musical or otherwise (the archetypical norm), than a confluence of Being – or beings. It moves toward a more inclusive and expansive ideal.

Double Vision follows its own idiosyncratic path toward that ideal. 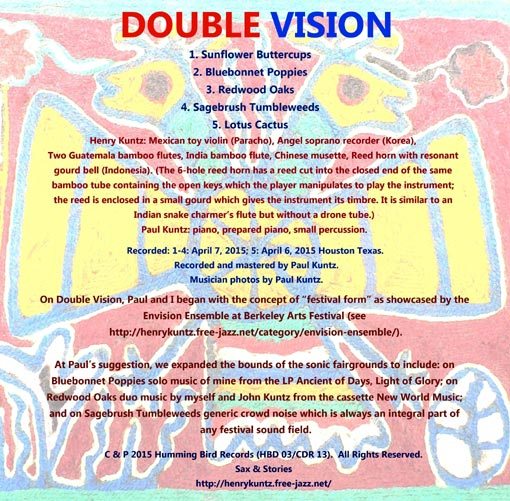 On Double Vision, Paul and I began with the concept of “festival form” as showcased by the Envision Ensemble Live at Berkeley Arts Festival. At Paul’s suggestion, we expanded the bounds of the sonic fairgrounds to include: on Bluebonnet Poppies solo music of mine from the LP Ancient of Days, Light of Glory; on Redwood Oaks duo music by myself and John Kuntz from the cassette New World Music; and on Sagebrush Tumbleweeds generic crowd noise which is always an integral part of any festival sound field. 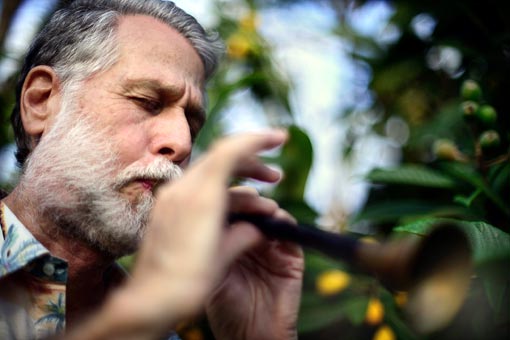 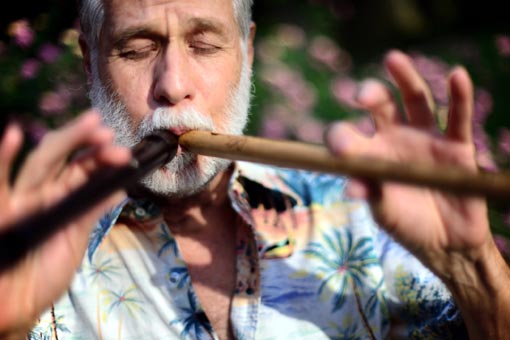 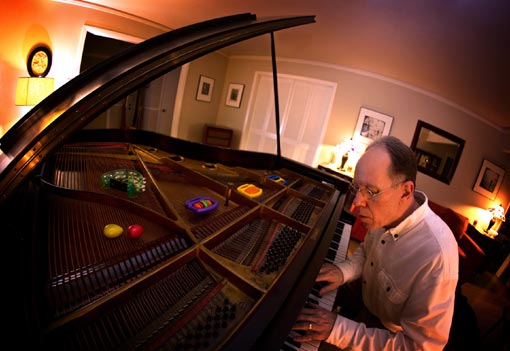 In addition to his musical pursuits:
Paul Vincent Kuntz is an award winning photographer whose work has been exhibited in fine art galleries internationally. His photographs are in the collections of the Museum of Fine Arts (Houston), Museet for Fotokunst (Odense, Denmark), and in various private collections including that of the late Helmut Gernsheim (Lugano, Switzerland). Most recently, his work was featured in the photographic exhibition “The Birth of Photography – Highlights of the Gernsheim Collection” at the Reiss-Englehorn Museum in Mannheim, Germany. He is also featured in the companion book to the exhibition of the same name. 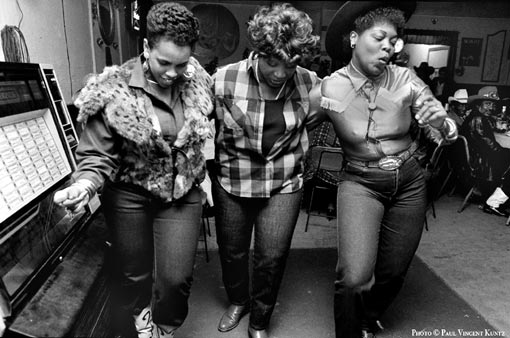 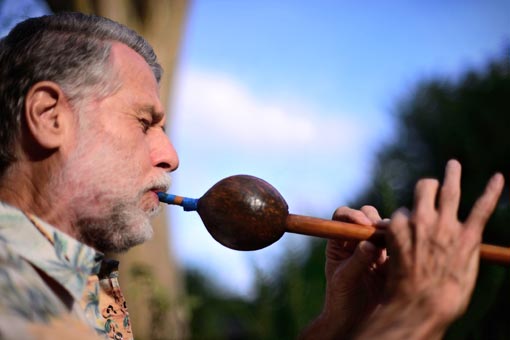