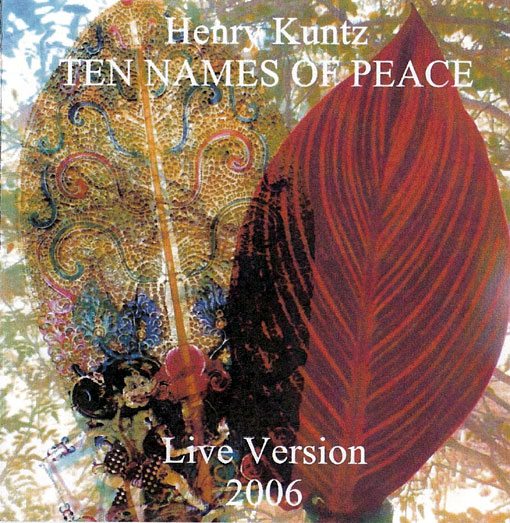 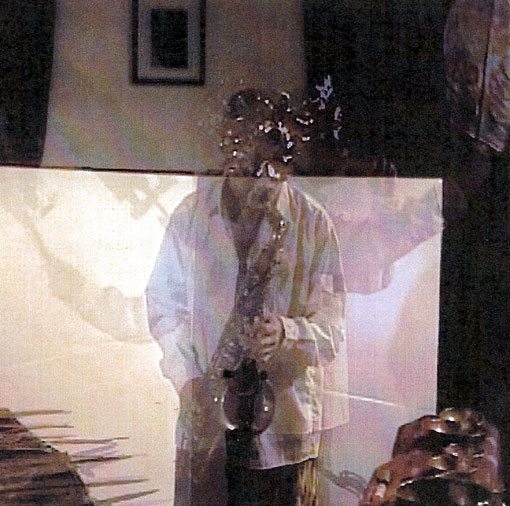 This is the musical portion of a live solo performance that featured the use of Balinese shadow puppets. The puppets awoke to enact a theatrical synopsis of an old Balinese tale, The Ten Names of Peace.

The tale is old, but a modern version was produced in Bali in 2005 to help relieve people’s trauma from the 2002 and 2005 Bali bombings.

The moral import of the story is that we cannot confront violence with more violence. Only by preserving and strengthening the life-giving principles embodied in music, dance and ritual – originally gifts to humans from the gods – can we hope to restore harmony and balance to the world. 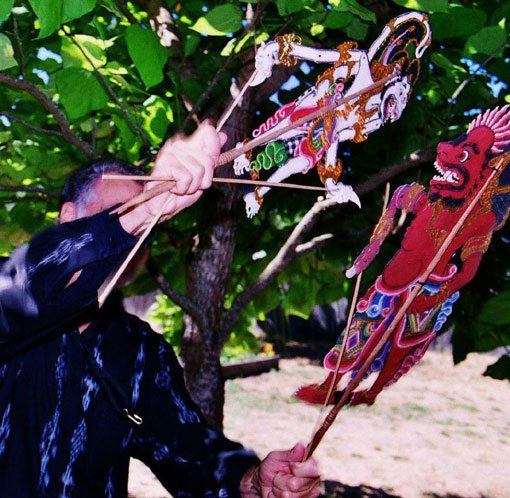 In the Oakland performance, the elaborately and colorfully painted leather puppets were dramatically animated in open space. The deliberately diaphanous and breathy quality of the saxophone was intended as an aural equivalent to viewing the puppets – as normally seen – in the negative space of the blank white screen where they appear only as shadows.

The live performance was relatively short – only about 20 minutes – and the musical portion is just over 13 minutes.

A few days later – in the same performance space – I recorded a longer studio version of Ten Names of Peace that can be heard on Wayang Saxophony Shadow Saxophone (HB CD 6).