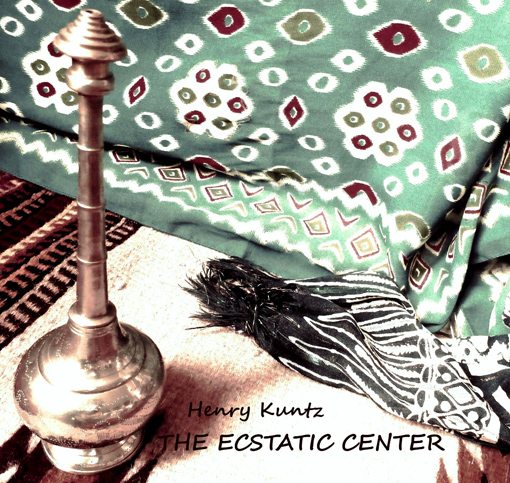 Thanks to Dan Plonsey who invited me to play at Beanbenders and to Michael Zelner who exquisitely captured the diverse sounds of the instruments. 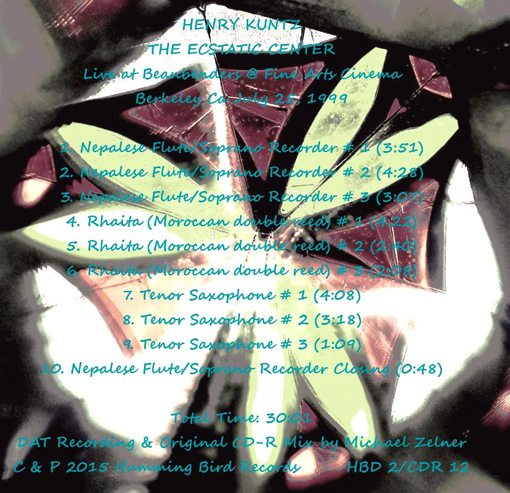 In June 1999 I attended the Festival National des Arts Populaires in Marrakech, Morocco, a 10-day music and dance extravaganza that featured more than 30 indigenous ensembles from diverse parts of the country. 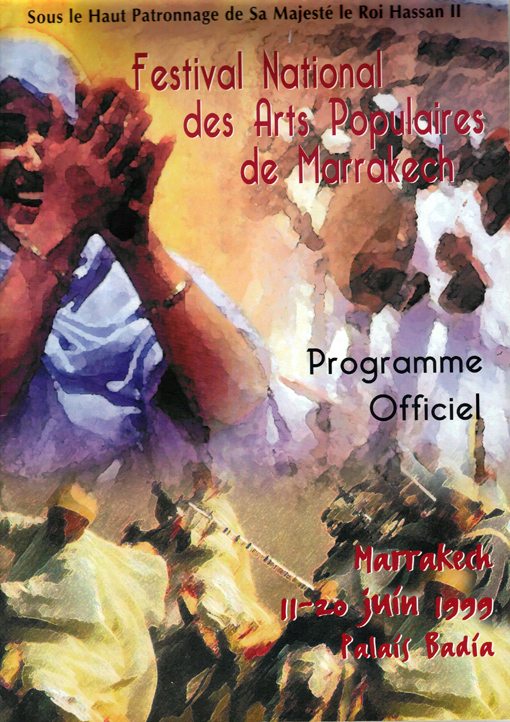 Most musical performances took place at the city’s centuries-old palace, the Palais Badia, but ensembles also appeared in parade – an opportunity to hear all of the music side by side – and in Marrakech’s storied square, the Djemaa el-Fa. In the Djemaa el-Fa, one would regularly encounter a wild mix of snake charmers, storytellers, magicians, jugglers, acrobats, and others demonstrating strange skills, such as the ability to walk unscathed over broken glass and fire. 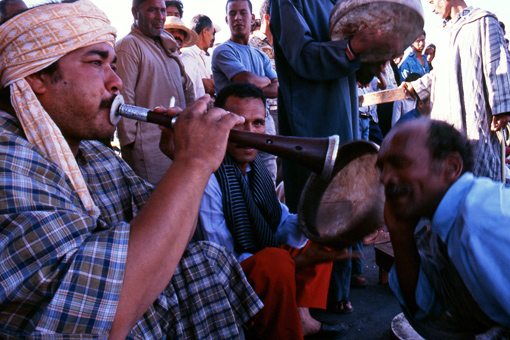 At the center of nearly all of the music were exuberant and captivating melodic/rhythmic flights of fancy built upon an evolving series of lines in repetitive motion. These were played by flutes of various types and sizes, by double-reed rhaitas, by plucked or bowed string instruments, or ritually sung by male or female voices.

The sweltering dynamic of this part of the music – surrounded by a bold mix of rhythmic counterpoints emanating from drums, hand-clapping, singing, high-pitched female ululations – could easily sweep one away. But the music was nearly always grounded by dance, which often included movements of great athleticism. And despite the music’s insistent forward momentum, it was not really going any place; rather, its effect was to propel one immediately into the Present. This aspect of the music is what I came to think of as its Ecstatic Center. 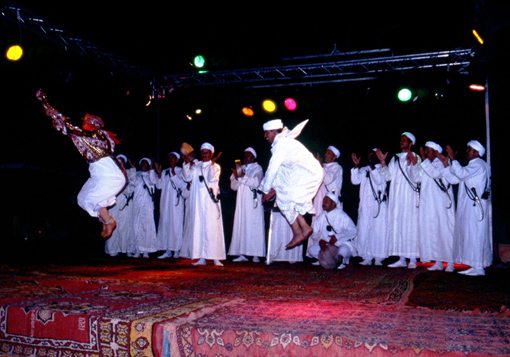 Less than a month following my return from Morocco, I performed at Beanbenders’ new series at Berkeley’s Fine Arts Cinema. The improvising for this solo performance was inevitably inspired by the in-depth experience of the music I had heard on my recent journey.

For the performance, I dressed in a silky cream and green-striped Moroccan djelaba and wore an emerald green half-face mask, the intention being to remove my known personality from the presentation and to allow the music to be heard as much as possible on its own terms.

The music, excellently recorded by Michael Zelner, has been sitting quietly for a lot of years. Not long ago, I came across it again, and it felt like it was time to bring it into the light.