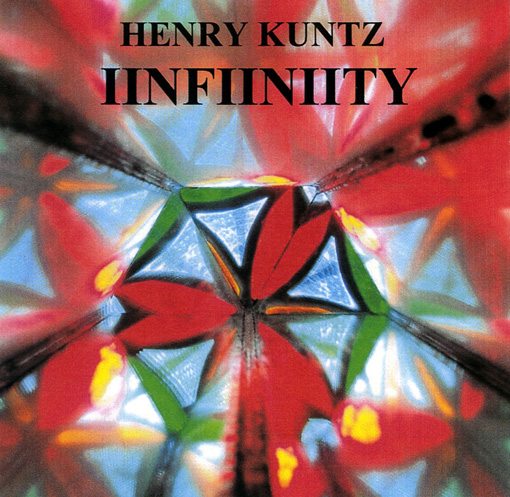 “Multi-track recordings have been an essential means of expression for me since 1989. Within pieces that are unique in sound, multi-cultural context, and instrumental combination, I’ve been able to showcase and synthesize those musical elements that are most important to me: independence of line, textural complexity, and equality of instrumentation and mix, The process of multi-track creation has been an ongoing musical exploration and experiment, the results of which have consistently surprised and delighted me. I hope you enjoy listening.”Henry Kuntz (March 2010) 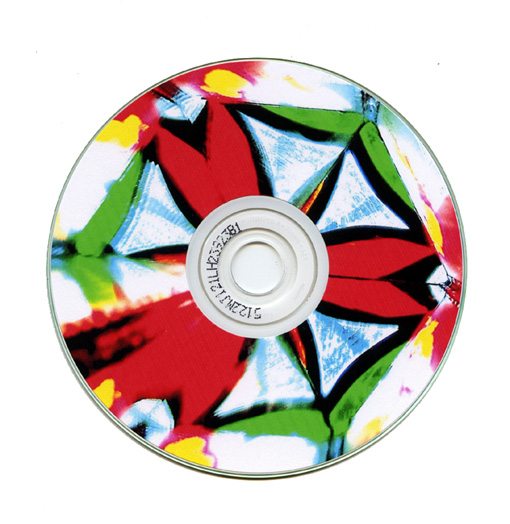 This new album by mister Kuntz is subtitled “Trans-Temporal Trans-Spatial Multi-track Creations”. It clearly points at what is happening here. For Kuntz multi tracking is not some necessary evil. On the contrary, for him it is an essential way of composing music. In all compositions on “Iinfiiniity” Kuntz uses old recordings from his archive, and combines them with new presently added playing. There is a time gap of about eight in most pieces. And maybe recordings were done at different places as well as the subtitle suggests. This procedure is like a dialogue with oneself. Kuntz the improvisor in 2001 or 1995 is not Kuntz the improvisor in 2009. Another combination that is relevant for Kuntz is shown by his use of asian and african wind and percussion instruments on the one hand, and western ones on the other. But it is not only the use of exotic instruments that give his improvisation an exotic flavor. It is also because of the way Kuntz structures his improvisations that his music has similarities with ethnic and tribal music. Again an inspiring and original work from this veteran improvisor. (DM) http://www.vitalweekly.net/741.html

1. and somewhere SOUND OF LIGHT we require PASSING what silence requires (4:32)