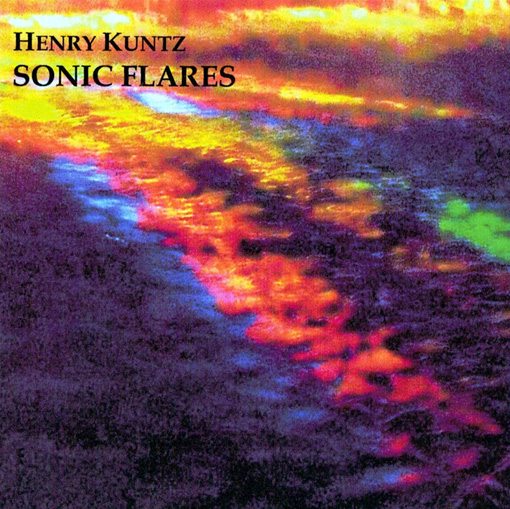 This download consists of one 54,2 MB zip file containing the complete track list in 192kbps MP3 format along with album art in high resolution JPG format.

6-Track Angels includes instruments from two types of Balinese and two types of Javanese orchestras, each one with its own scale and idiosyncratic tuning. Normally, these instruments would never be heard together – unless one happened upon a festival at which two or more ensembles were playing together coincidentally in conjoined physical space.

As always when using these instruments, I ignored the scale and tuning differences between them to allow for an expanded sound range and an overlapping of divergent tonal occurrences.

To the four Indonesian instruments, I added Chinese musette, drums and percussion – played with sonic and formal allusions to Thai classical music. In Thai music, it is not uncommon for instrumentalists to concurrently pursue singular expressive visions within a collectively unified ensemble.

We find two works by Kuntz on this new release.

The title piece ‘Sonic Flares’ is for solo saxophone, recorded in 1998. During the 20 minutes of this solo Kuntz kept my full attention. I experienced emotional depth, humor, expressive and communicative playing. Great piece from a very advanced player! The other track on this CDR is ’6 Track Angels’, is of another nature. It is a fascinating piece that came about by multi tracking. It has Kuntz playing on a wide range of eastern instruments. Originally recorded in 1995, Kuntz re-mastered it in 2007 and now it is here on cdr. Concerning the instrumentation let me quote Kuntz. The piece “includes instruments from two types of Balinese and two types of Javanese orchestras, each one with its own scale and idiosyncratic tuning… To the four Indonesian instruments, I added Chinese musette, drums and percussion – played with sonic and formal allusions to Thai classical music.” The music makes the impression of a swirling complexity. Seemingly individual sounds swirl down into your ears. As if they happen to make up a harmonic whole by accident. In the background we hear Kuntz improvising on some wind instrument. Improvised and multilayered music in Eastern tonalities. Another intriguing piece! — Vital Weekly 784(DM)