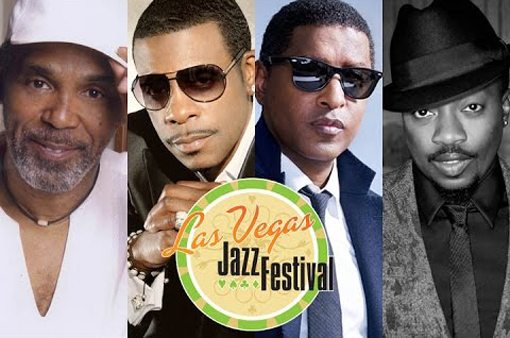 The Las Vegas Jazz Festival returns on Friday, September 25, taking place at a new venue just outside of Sin City. The festival made its debut in the JW Marriott Resort & Spa over two years ago, and with tickets selling out for the last two events, Henderson Pavilion will be the new venue that will accommodate the growing number of attendees. It’s the largest outdoor amphitheater and the most sought-after live music venue in the state.

Many music fans are unaware of this fledgling festival, mostly because the jazz scene is still relatively young in this gambling-centric city, with the majority of visitors to Nevada making the trip to sample some many of the gaming establishments Sin City has to offer. Despite Las Vegas being far for most people, Intercasino explain on their blog that many are still willing to travel across the globe to experience the fun, thrills, and excitement you get from gambling. But when people travel to Vegas these days, they’re looking for more variety in entertainment beyond the casinos. Unlike before, music is now a huge part of the city’s tourism industry, drawing visitors from all over the world with the concerts and variety of music festivals hosted throughout the year. Las Vegas has since grown from the Wayne Newton lounge tunes and has welcomed a number of musical communities, more recently the jazz community.

Several jazz artists will be returning this year, including Will Downing and Anthony Hamilton, who is a regular at the New Orleans Jazz Fest. The Isley Brothers and Toni Braxton are among the new faces of the festival that will surely draw in a bigger crowd than previous years. Although the event this year isn’t located in the Valley, Henderson attracts lots of Vegas visitors because of its pavilion, the

Check out the complete lineup for the 2015 fall festival:

Visit the main website for more details on the festival.